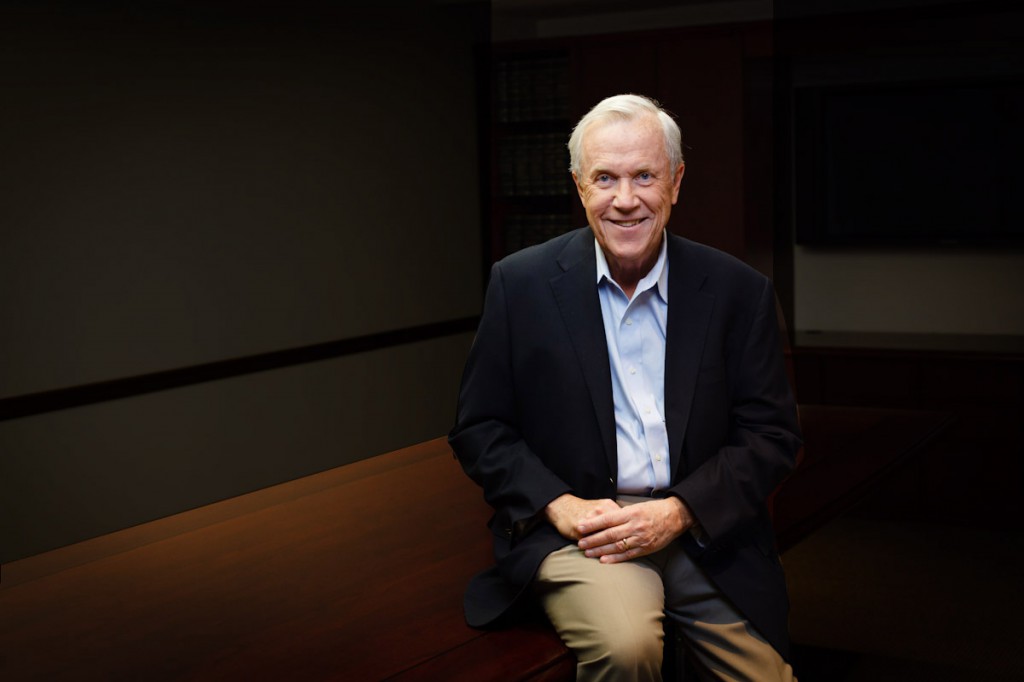 Bill has been investing in privately owned companies since 1976. His aim in founding Kidd & Company was to build a firm that was both personally and professionally fulfilling for its principals. "We've been fortunate to have a great team. We're always thinking. There's enormous satisfaction in taking an idea no one has thought of before and building it into a company that changes the rules of the game." Bill earned both his BA and his MBA from Cornell University.

Email
Bill
at
wkidd@kiddcompany.com
Go Back